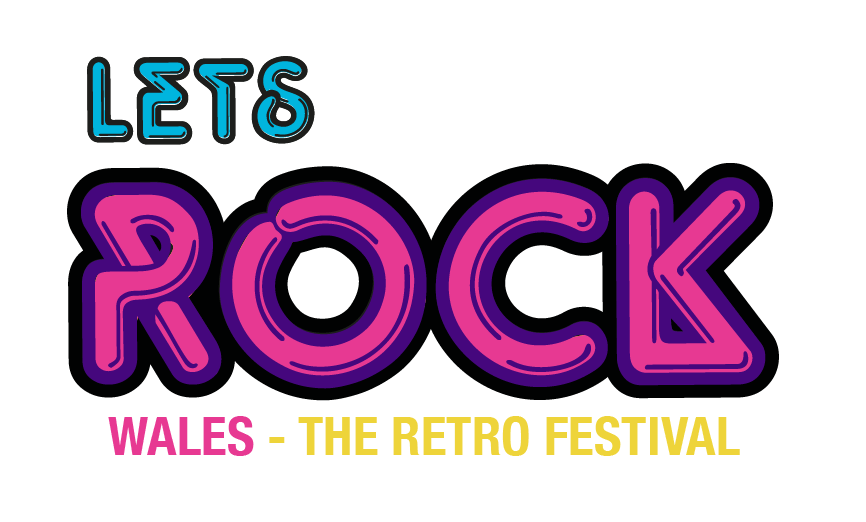 Betty had a string of hits in the early nineties with her feisty hip hop / pop signature sound and accompanying iconic videos. A unique, trail blazing artist who is widely credited with popularising the rapped verse / sung pop chorus formula that has become standard.

Betty has written hit songs for many artists including Paloma Faith, Hearsay and Girls Aloud and has collaborated with Rod Stewart, The Feeling, Jack Rokka and with Alex James as Wigwam.

Betty is currently working on a new album which will be released alongside a greatest hits collection.

Know before you go

Lets Rock – The UK’s biggest Retro Festival at 14 locations in 2022. bringing family fun to a town near you, check out the locations tab to see where we are in 2022